You are here: Home / Blog / Powering Flip Clocks with Chronos 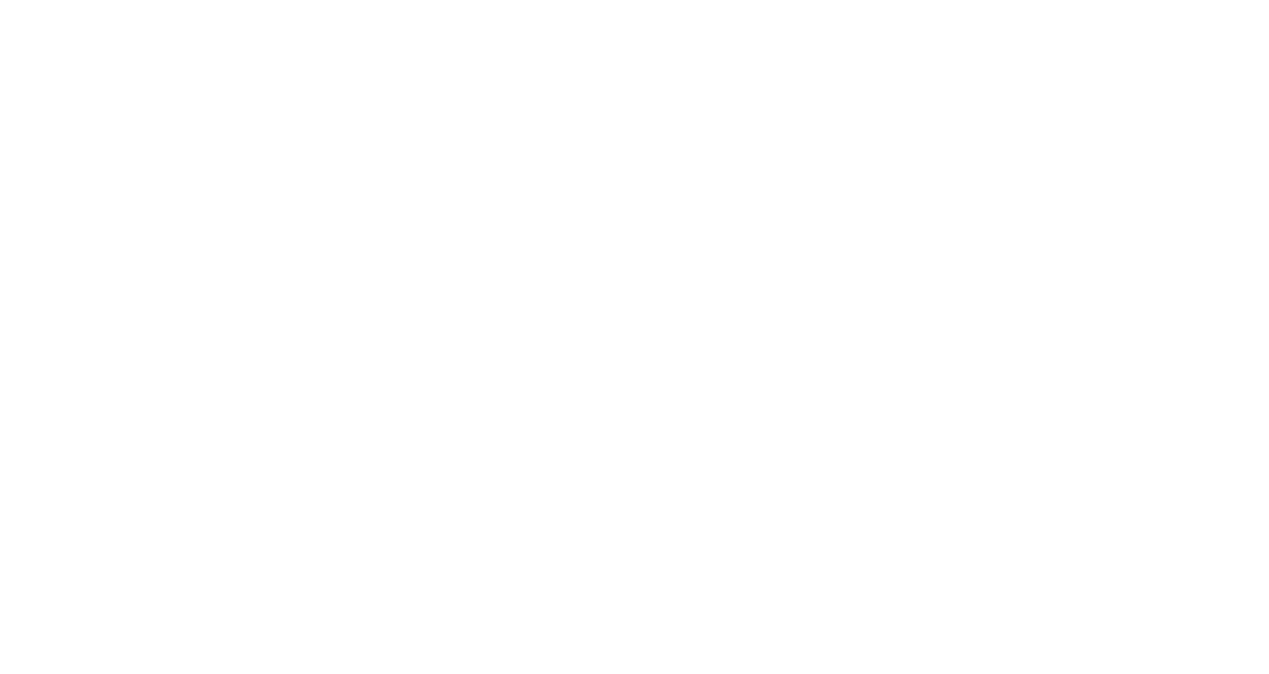 The following blog is also summarized in this video, courtesy of flipclockfans.com.

Video: Choosing the Proper Converter for your Clock

While the fascination with US-made flip clocks may have had its beginning in North America, flip clock fans can now be found the world over. The problem for collectors of these clocks outside of the United States and Canada is that many of these clocks will not work properly in their countries because of the differences in the electrical systems.

Whereas the United States uses an electrical system consisting of 115 V AC at 60Hz, most of the world uses a higher voltage 230V AC at 50Hz. Because of the nature of the motors in vintage flip clocks, simply decreasing the voltage will not work … a clock designed to run at 60Hz will run VERY slow at 50Hz.

The first mistake a new flip clock owner might make is to simply get a plug adapter. Just getting an adapter does nothing to make a US clock work with a different electrical system. Yes, you’ll be able to plug it in, then immediately, you’ll smell the clock’s internal motor or transformer burning up. Oops!

Of course, the voltage first has to be stepped down from the higher voltage to 115V AC.

Household current is alternating. That means the current changes direction, or polarity, rapidly. The rate of direction or polarity change is called the frequency. 60 Hertz (abbreviated Hz) simply means 60 changes in polarity per second. When alternating current changes direction it does so in a particular pattern. On a device that displays or graphs this change over time, an oscilloscope, the output is a smooth sine wave.

Vintage flip clocks are run by synchronous motors. A synchronous motor has a speed exactly proportional to the mains frequency applied to it. The flip clock is geared specifically to that motor, and clocks intended for use in North America require a frequency of 60Hz to result in flipping the clock tiles properly, and on time. If you run such a clock with 50Hz you’ll lose 12 minutes every hour.

So now we know we must get a device that changes both voltage and frequency. So why not just get a cheap one? There are some budget import shaver converters available which claim to do this, for example.

Getting an electronic device to output a smooth, super-accurate sine wave at 60Hz is complicated, requiring special circuitry. In a cheaper device, the frequency is changed to 60Hz, but the wave output is often a modified sine wave, which looks like a chopped up rectangular wave, not the smooth sine wave that the clock was designed to accept. The output from these budget devices only approximates a sine wave (shown below) and it’s not very smooth. Many electronic devices will not run smoothly and quietly with this waveform and, since the manufacturer was not focused on precision, they don’t have the frequency accuracy needed, either. Thus the output will be less than a perfect sine wave, will not be a perfect 60.00000 cycles per second either, which will cause the clock to keep very poor time—all the while producing audible noise! And noise isn’t something you want on your nightstand.

That’s where KCC Scientific (www.kccscientific.com) comes to the rescue, specifically the innovative product they call Chronos.

Chronos will take 230V AC at 50Hz and output a very stable, precise 115 V AC at 60Hz with a pure sine wave. Chronos is triple-protected against faults and is supplied with a fully certified wall adapter, making it safe in the home.  Chronos uses a precision Temperature Compensated Crystal Oscillator (TCXO) to assure the clock keeps absolutely perfect time, and a pure sine waveform to assure that it is quiet on your nightstand.

If Chronos seems costly, consider the cost of locating and buying another flip clock to replace the one damaged by other converters. And, Chronos comes with everything you need including your country-specific plug adapter, saving you a great deal of running around.

If you’re going to invest in a vintage flip clock, you need to protect your investment with the proper electrical conversion system. And, if you want to power a European vintage or flip clock in the USA, there’s the Chronos 230, which can supply 230V AC at a precise 50Hz, which is what a European clock is going to need.

And, if you live in North America where the mains power line is already 115V AC at 60Hz, you should still consider Chronos to protect your investment from mains power line surges and time drift due to issues with time error correction.

Check out what others are saying about the Chronos Model 1930!

Your trusted source for high-precision voltage and frequency converters designed to help valued electronic devices stay up and running during these critical times.

Add KCC Scientific to your Homescreen!